When, Why and How: 360 Assessments for Business Leaders 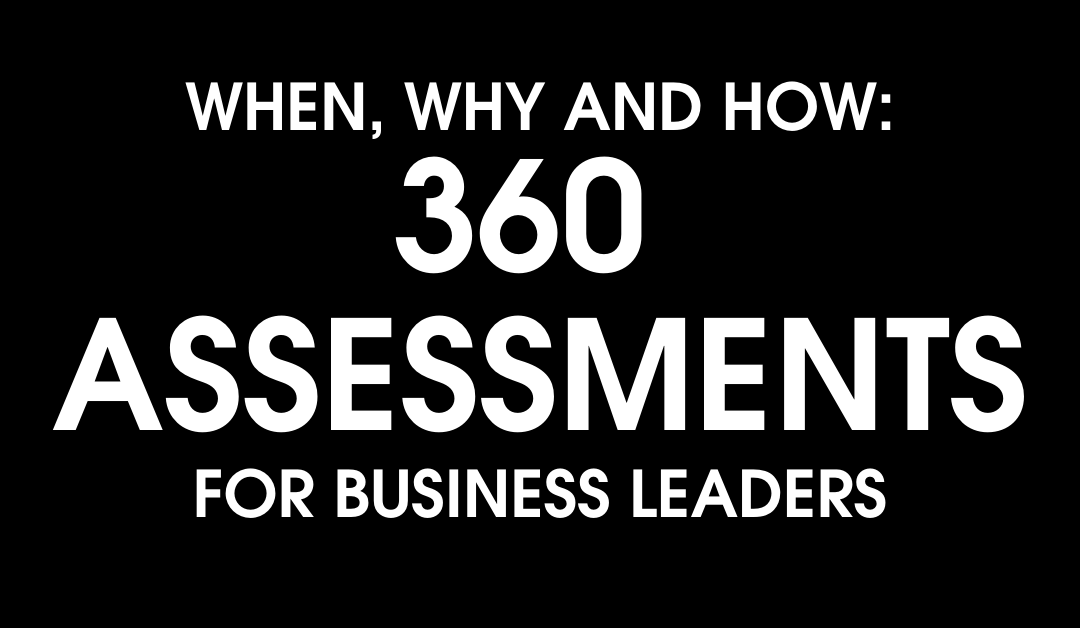 A 360 Assessment is a tool coaches, consultants and hr professionals use to facilitate learning and development.

There are many different types of 360 assessments, essentially it’s a survey or questionnaire designed to elicit feedback and reflections from a diverse group of stakeholders around the person.

It’s called a 360 because it’s intended that you get input on how you show up from people above, below, beside you and everywhere in between.

Here are my quick hits on when, why and how to use a 360 Assessment as a Business Leader.

For an in depth look at the power of a 360 assessment for a business leader, I strongly recommend checking out the latest podcast episode of Startup. In the episode, the CEO of Gimlet Media takes on a 360 assessment to look at what’s next with his leadership and how it’s currently impeding progress for the organization.