How to Launch Your… 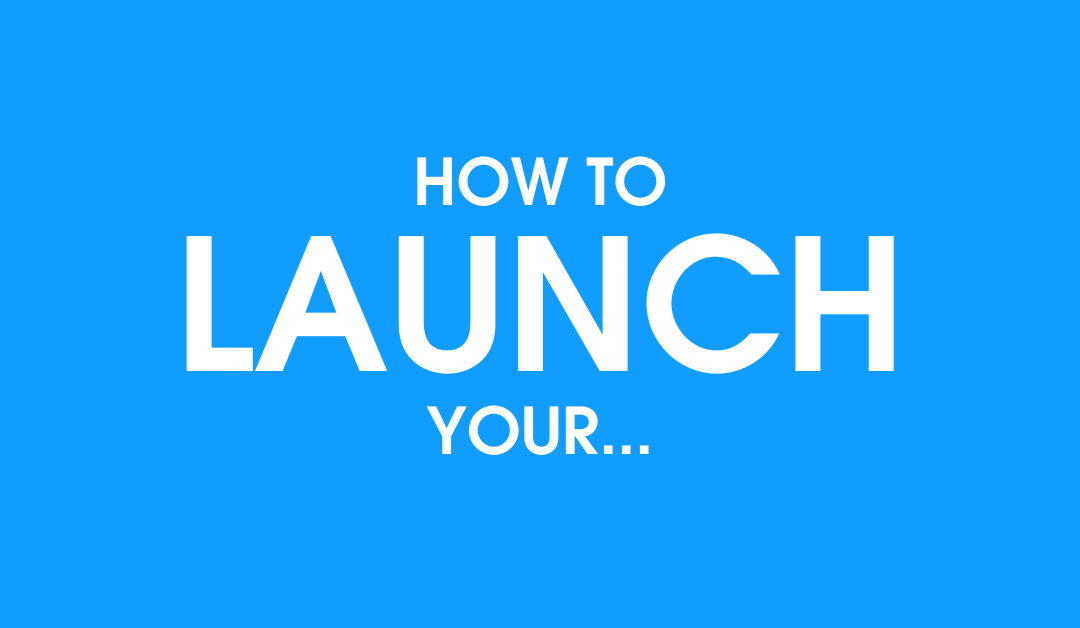 It takes over 5 years to build a rocket that can take people to space.

It takes 10 seconds to countdown a rocket launch.

It takes a moment for the rocket to lift off of the earth.

All of the building of the rocket and spacecraft, the launching pad, the training, the rehearsals, the meetings, the crises, the hiccups, the wins and the losses, the breakthroughs and the setbacks…

All of it, ultimately, comes down to that single moment when the Launch Conductor determines that the rocket is now ready to launch.

The Launch Conductor pushes the button. The rocket launches.

All of it is fascinating, including learning that the launch conductor actually pulls a lever, rather than pushing a button to launch the rocket, the fact that we human beings somehow built a thing that launches people thousands of miles into space and gets them back safely, or that human beings have walked on that big white circle in the sky that only reveals itself at night.

What I’m most interested in is that moment of lift off. At some point, through some organized sequence of events that started at least five years ago, the launch conductor decides, in that moment, the rocket is ready to launch.

When we are starting anything, especially when we are stepping into the next level, be it business or leadership, I believe this moment is the most crucial. The moment we decide we are ready to launch. And then we push the button… or pull the lever… or take the next step aligned with the Launch.

Great leaders know that there is no magic in choosing when to launch. They know that it’s a choice and that no one is going to come into your life and give you permission to launch, or give you the roadmap to launch so nothing bad happens, or guarantee you that nothing will go wrong when you launch.

Great leaders prepare, and when they’ve prepared just enough, they choose to launch!

What launch are you delaying? Is it a business, a new idea, the next level of your power and leadership?

Consider it’s as easy as choosing to launch. And, that the reason it doesn’t feel easy, is because we haven’t given ourselves something the Launch Conductor must have in order to pull that lever… Faith (unquestioned belief) in our self and the process we employed that brought us to this moment; on the precipice of our launch.